Kill Those Long Chains of Email: How to Properly Request IT Support

Osar Iyamu discusses how problematic it can be when CC'ing executives on IT support requests. 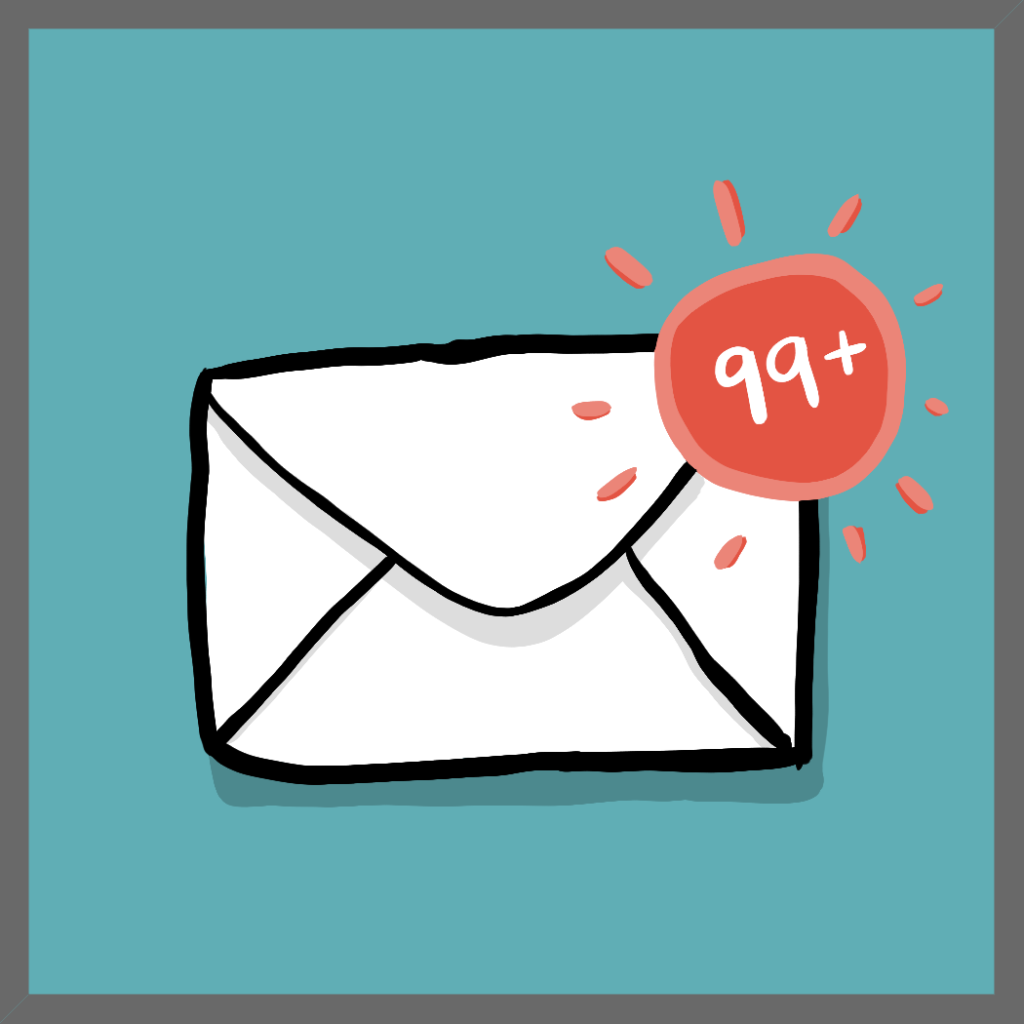 Far too often have I seen enterprise software end users Cc the leadership of their respective company on support requests in an effort to force immediate action from the IT staff.

If you work or have ever worked as a NetSuite Admin, I’m willing to bet you’ve experienced this hundreds of times, where every NetSuite bug reported to you has the CIO, CTO, CFO — sometimes even the CEO — and a bunch of unrelated people added in Cc.

For the end user submitting the request, here are three major reasons why that practice could be highly ineffective:

You might think the issue you are raising might cause critical damages to the business if it isn’t fixed in a timely manner, but the reality is that more often than not, the majority of your colleagues believe the exact same thing about their particular problem.

Now, imagine you were in that C-level position, getting Cc’d on every single reported bug (many of which could be the same or similar). It’s unlikely you’d have the time or willingness to properly follow up on each of those email chains.

Considering your busy agenda and long list of priorities, you’d eventually attempt to filter out the signal from the noise in your inbox.

And I can assure you that as an employee, you definitely don’t want your emails being relegated to your managers’ spam box.

I highly recommend you hold off on Cc’ing those C-level folks unless it becomes absolutely necessary to bring an issue up the ladder.

I understand no end user would raise an issue to IT if wasn’t significant to their work; however, it’s also important to understand that as an employee in a company, your issue may not even be in the list of top-10 priorities your leadership staff has already given to IT.

In my past life as a NetSuite Admin, I’ll admit that I’ve had to blacklist some “troublemaker” users. It sometimes felt that their job just didn’t keep them busy enough, so they’d always find time to dig out the most improbable defect in NetSuite.

I’d think to myself: “Dude! How did you even get to that screen? You are not even supposed to be there!”

What ended up happening is I’d always deprioritize those requests to focus on the tasks I was given by my actual boss.

It wasn’t that I intentionally wanted to disregard these troublemakers’ requests; rather, it was the reality of having a great deal of work set on my plate by those higher up the chain.

See, as a company scales and evolves, being the internal expert of a core IT system (ERP) means you become the center of every interaction between departments.

Naturally, the request that comes from the highest authority will always take the top spot on my list.

For example, I had once blacklisted a NetSuite Financial user prior to her reporting an issue concerning the mapping of a CSV import. This forced the employee to spend an entire week manually reviewing and correcting most of the transactions imported into NetSuite each month before closing.

Right there was a week the IT staff could have gained in this leadership initiative had I not disregarded her request so hastily to focus on what I thought was a more pressing matter.

As an end user, never think the issues you are dealing with are not significant enough to raise to IT. And most importantly, just because you were trained to perform a time-consuming task manually, don’t assume that THAT is the only way it should be done.

#3 – You will create a lot of noise, which finally ends up burying your initial request

Unlike many other Netsuite admins and consultants, I have also worked as an end user of an ERP system, which has helped shape my perspective on this matter in ways it wouldn’t have otherwise.

And just like many other end-users, I often Cc’d a whole bunch of managers — not to mention, my entire team — in an attempt to give more authority to my requests. By Cc’ing my team, I naively had assembled a pack of wolves to hunt down the poor IT guy.

Unfortunately by the time the IT admin got to seeing the request, that single email had grown out of control into a 50+ email chain, and not a single manager had commented or given any direction other than, “Please remove me from Cc. Thanks!”

At that point, what was I really supposed to expect from the IT person?

Now how do you get effective support from your IT team or NetSuite admin?

1.Find out the internal process to raise IT issues.

Does your company have a ticketing system? Is there an IT dedicated group email? If yes, this is where you start.

2. Set proper priority on your request and a realistic due date.

Setting the proper priority helps your admin better classify your request among many others he or she has to complete. But if you always set all your requests to High or Critical, you run the risk of being blacklisted. Setting a realistic due date helps your IT admin allocate the right amount of time to deliver a high quality work.

Your request is not getting the traction you need? It is not always because your IT admin is slacking off. He might just be too busy.  Try to find out what is in his or her request pipeline, and see if you can help deprioritize a few things by discussing other requests from your team.

4. Escalate only if none of the above worked.

But only bring these issues up to the designated person in your organization for IT escalations, not to the entire leadership team. Most times, a one-on-one meeting, supported by proof you’ve already tried the 3 steps above, does a much better job than a convoluted email.

At OdeCloud we have built tools to help NetSuite Admins connect and stay close to end-users, and provide the proper support and solutions they need.