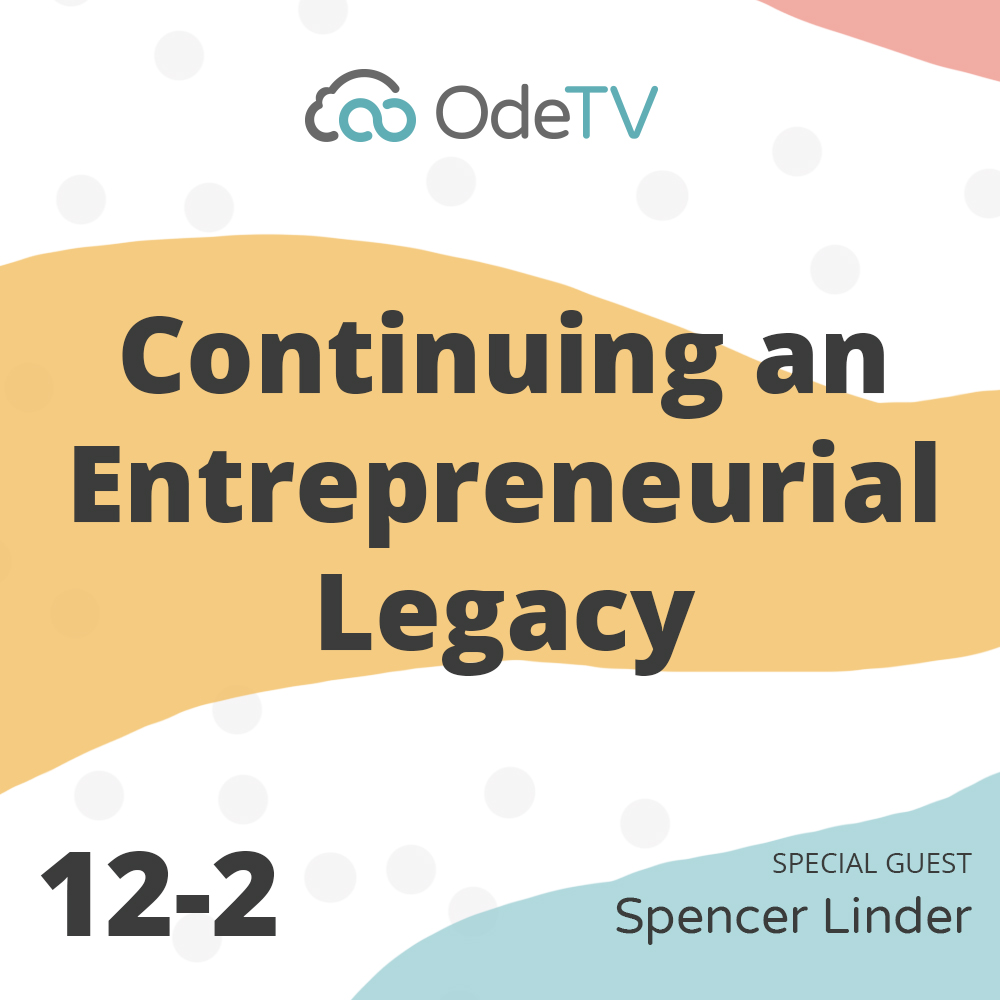 NetSuite consultant Spencer Linder utilizes his expertise in tech to follow in his grandfather’s entrepreneurial footsteps.

NetSuite consultant Spencer Linder is no stranger to the challenges of entrepreneurship. In fact, he had a number of entrepreneurial role models growing up, including his grandfather that was very involved in the oil industry and uncle that was in the finance industry.

And much like the both of them, Spencer knew early on that he wanted to be his own boss.

To do that, however, he needed to find the right career path — an industry that would give him ample opportunity to pursue his entrepreneurial aspirations.

Eventually, Spencer set his mind to paving his own way in the tech industry — or more specifically, software. It wasn’t long after he graduated from the University of Texas at Austin that he started to lay the foundation for his own software business.

“Tech was that one industry where all the knowledge was open, right? It’s basically like, you could just teach yourself as much as you wanted to learn, and it was growing so fast that I was kind of thinking, ‘Well if I want do this, tech is probably a good sector to be in,'” Spencer said.

Starting in sales, Spencer made his way up being a technical NetSuite consultant and developer, thereby positioning himself perfectly as a self-employed software expert looking to start his own company.

He decided on a tangible product in 2019…but like every other startup in the history of tech, he’s been forced to pivot a handful of times.

“It was 2019 where I was pretty convinced on what I wanted to do — and man, it’s been such a CRAZY experience!

But I think that last sentence is what really sums up who Spencer is as a person: a self-motivator who is more than willing to overcome what’s in front of him in an ongoing effort to find fulfillment through his life’s work.

Despite the hardships that constantly seem to arise when building one’s own company, it’s the people that stick with their idea and continue to persevere that end up making it to where they wanted to be in the first place.

Spencer understands that better than most, and we at OdeCloud are proud to continue supporting him in this endeavor.

“It’s like one day is great, then you’re like, down in the dumps the next day,” Spencer said.

“The one thing that’s consistent is you keep going. You got something that you want to do, and you just take it on the chin, and go.”

The Freedom and Flexibility of Freelancing - Introducing Nirosh! - OdeBlog