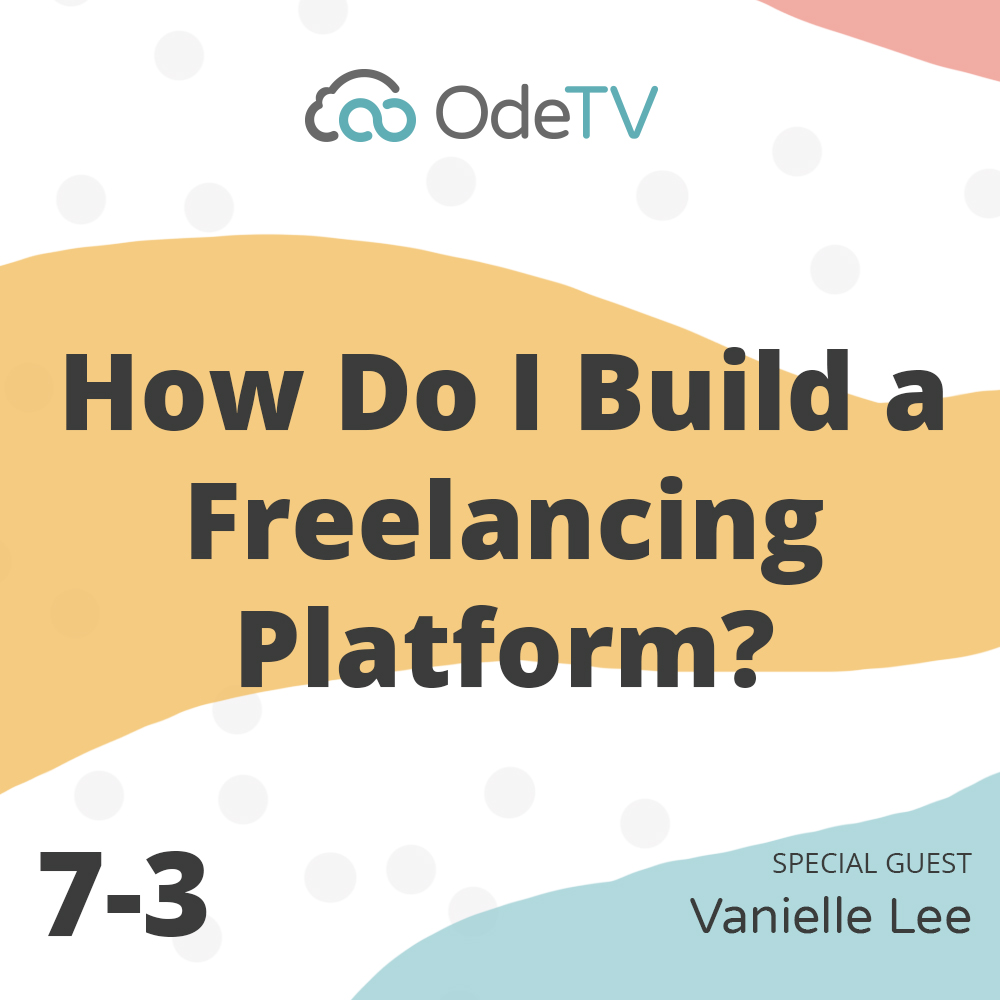 [Dec. 4: This article was moved and updated after previously being featured on OdeCloud.com]

OdeCloud’s ongoing effort to build a freelancing platform for NetSuite freelancers could not have been as successful without its CTO and co-founder, Vanielle Lee.

To briefly recap this past series of blog posts featuring Vanielle: In my first post, I dove into Vanielle’s background as an Asian American, as well as her joy of having Asian culture be recognized so heavily in recent years by mainstream American media.

In my second post, I listened to Vanielle detail her childhood dream of traveling the world and how OdeCloud has continued to help support that dream.

So to end this series, I thought it only fitting that I touch on the beginning of the story: How and why Vanielle came to be involved with OdeCloud’s freelancing platform in the first place.

As a software engineer working for a company, Vanielle often felt forced into the role of being a problem solver, fixing issues within a product she had no personal stake in. This left her feeling dissatisfied with the trajectory in her career, leading her to desire more.

According to Vanielle, it didn’t take much effort from CEO Osar Iyamu to get her to join OdeCloud. Given the chance to use her expertise to build something for herself, she immediately jumped at the opportunity — and has continued to run with it ever since.

“By the time I was talking to Osar, I was also hitting a point in my career where I wanted to build a similar platform like what Osar was doing,” Vanielle said. “But as a software engineer, the thing that you mainly lack whenever you decide to go out there and build an app or something is the marketing and business aspect.

“And Osar was that business and marketing aspect that I needed.”

When Vanielle first came up with the idea of building a freelancing platform, she had little-to-no sense of what direction she wanted to take it. It was following a short discussion that Osar was able to help gather her thoughts and point her the right way.

Together, they’ve continued to come up with many of the features on OdeCloud’s very own freelancing platform, which is specifically designed to help NetSuite freelancers and their clients.

When asked about her biggest hopes for OdeCloud, she stated that her short-term goal is to help build the best freelancing platform possible for NetSuite freelancers — and possibly, beyond.

“(My hope for the platform) is to improve everybody’s work-life balance — (to prove) that freelancing can be as secure as a 9-to-5, but without all of the burdens of a 9-to-5 job.

“So in the short term, that’s what I want to do: to build the best platform possible, so that every freelancer can use it and be happy. Obviously now, we’re targeting the NetSuite space, but hopefully we can target other areas and other verticals in the future, as well.”

As for her long-term goal, she admits that it’s a bit less quantifiable, but she hopes that what they’re building with OdeCloud eventually has a positive impact on freelancing and the overall future of work.

“The goal of OdeCloud is not just to build a platform, but it’s also trying to build a culture where freelancers can actually enjoy the work that they do; and that’s what I hope OdeCloud ultimately helps bring and benefits society.”